Order Now!
About the Book

A Vampire, a Bastet and a Sorcerer walk into a bar…

Luckily for the citizens of the sleepy little resort town of South Cape, Florida, this is no joke. For months people have been disappearing one by one; first from the transient community, and now amongst the rich and powerful.

Six months after running from his destiny and moving to the island, Tom Ballentine is plagued by premonitions of a string of sadistic murders that lead him down the darkened alleys of the town’s secret underbelly. The burgeoning sorcerer soon finds himself in a race against the rising of the Blood Moon in order to stop a madman from annihilating the island and everyone on it.

The deck has been stacked against him and now it is time to play his hand, bluff, or call.

Share
Facebook Twitter Google+
Preview
Disclosure of Material Connection: Some of the links in the page above are "affiliate links." This means if you click on the link and purchase the item, I will receive an affiliate commission. I am disclosing this in accordance with the Federal Trade Commission's 16 CFR, Part 255: "Guides Concerning the Use of Endorsements and Testimonials in Advertising." 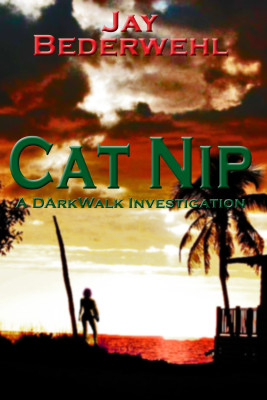 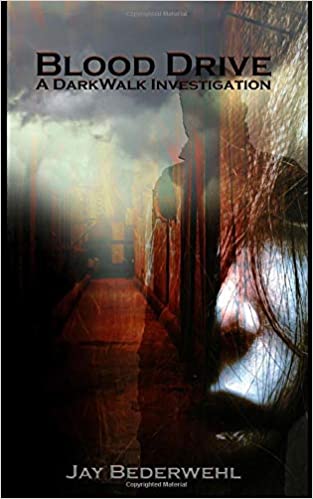